The Next Generation of Text Messaging

Rich communication services also known as RCS is the next generation of the renown SMS protocol
and the next step in the advancement of the popular short message standard. 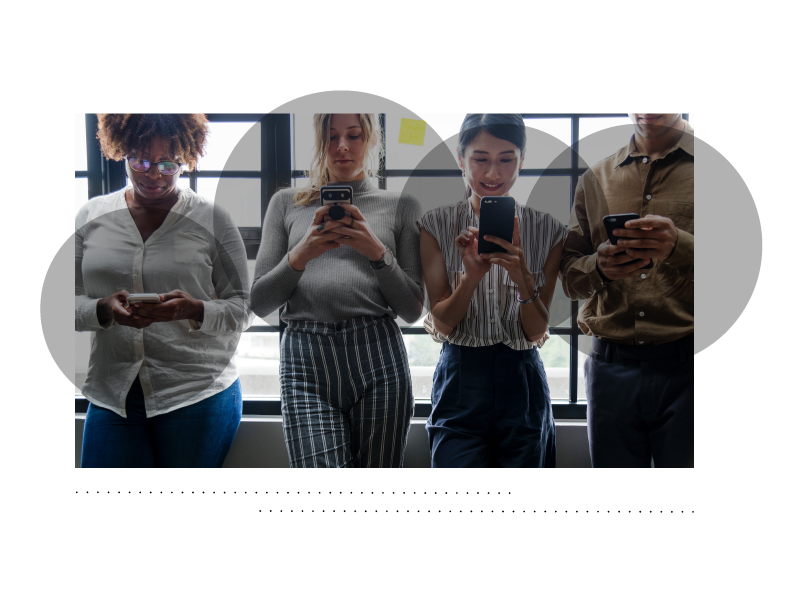 What is RCS messaging?

That is a great question and as of now probably one that is being asked a lot. As it should because RCS is still an emerging communication protocol that is still being bulletproofed by an initiative Google is launching to deliver RCS messaging to all mobile users. The plan to implement RCS universally is actually already underway and is already available to 27 carriers and device manufactures for android users according to a blog posted by google in 2017.

What we are told will make RCS such an advancement to business messaging is the interactivity it will provide to a lot of the exchanges that businesses and their mobile audience are already having today, such as:

This short list of what could be expected are just some of the improvements you should expect to see from the advancement but just to open up your conception a bit we have two demonstrations of the rich interactive experience that RCS will offer featuring two of our very own clients, Pizza Factory and Crunch Fitness. 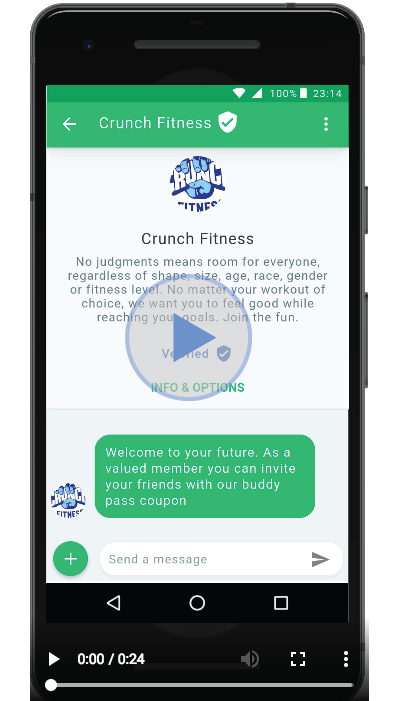 At Textmunication we aim to fully support RCS  business messaging as a feature of our mobile engagement platform SAM and as a benefit of using our API web services so developers can build complex communication services that are rich. RCS will move text message marketing even further as the universal engagement standard. And with Textmunication as the leading SMS provider in the health, fitness and wellness community, our goal is to always provide an evolving and cutting edge solution to serve all of our partnerships and clients. If your business is in the Health, Fitness and Wellness community, you can count on us to bring you RCS.

RCS business messaging is available
to our clients right now

RCS business messaging is available to our clients right now